Hey August, can we rewind?

Like, I blinked.. how did this happen?
It’s been a crazy month –  I cant believe it’s taken me so long to blog about it:

Firstly, I’m over the moon to say that A Loopy Ewe are now a Townhouse Yarns stockist. I adore the shade choices Sheri made, you can tell she put a lot of thought into taking a kaleidoscope of colours for her customers to choose from.  A Loopy Ewe looks like an amazing shop, I hope I’ll be able to visit some day.

Secondly, I was a vendor at Yarnfolk Festival of Wool.

It was a fab weekend, just my sister and I, child-free and on a road trip. Ahh there was plenty of giggles. Granted they were mostly from me from listening to my sister fear for her life on the drive up there (I’m actually a very good driver, she’s just a terrible passenger, lol). There was also pre-festival chats with Yvonne @dublindye and Nadia @cottagenotebook, it really doesn’t happen often enough. 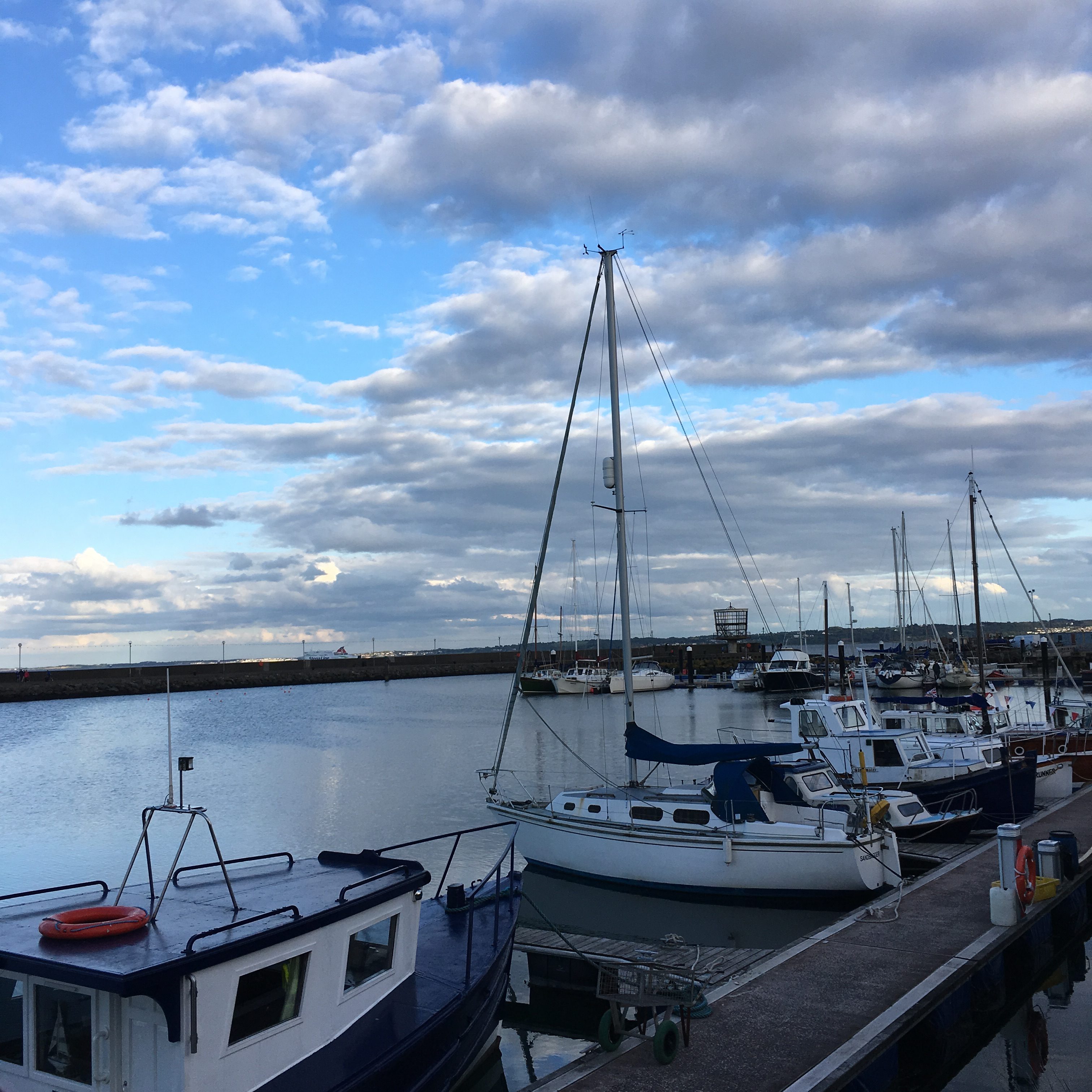 We stayed in Carrickfergus and grabbed a bite at the restaurant just adjacent to our hotel where I had the most AMAzing Chilli Beef Noodles. When chatting to the manager before we left, we found out that the Chef  is none other than the husband and partner-in-crime of hand dyer Bernie from Bear in Sheeps clothing! Ireland is a small lil world… And in the word’s of Arnie, Mr Bear.. I’ll be back!
Then of course there was the fun and frolics of the Festival itself. A huge part of any festival is the social aspect, I love seeing familiar faces and getting to meet people face to face that you’ve only ever known by their social media handles. We are all there because we have a love of yarn and craft and it’s like one big team building exercise, minus the kumbaya’s!
A big and late shout out to our neighbours for the event Irish Fairy Tale Yarns, Ona by Agne, Yarns with Joanne, the best stashes are secret and everyone else in the Parochial Hall. 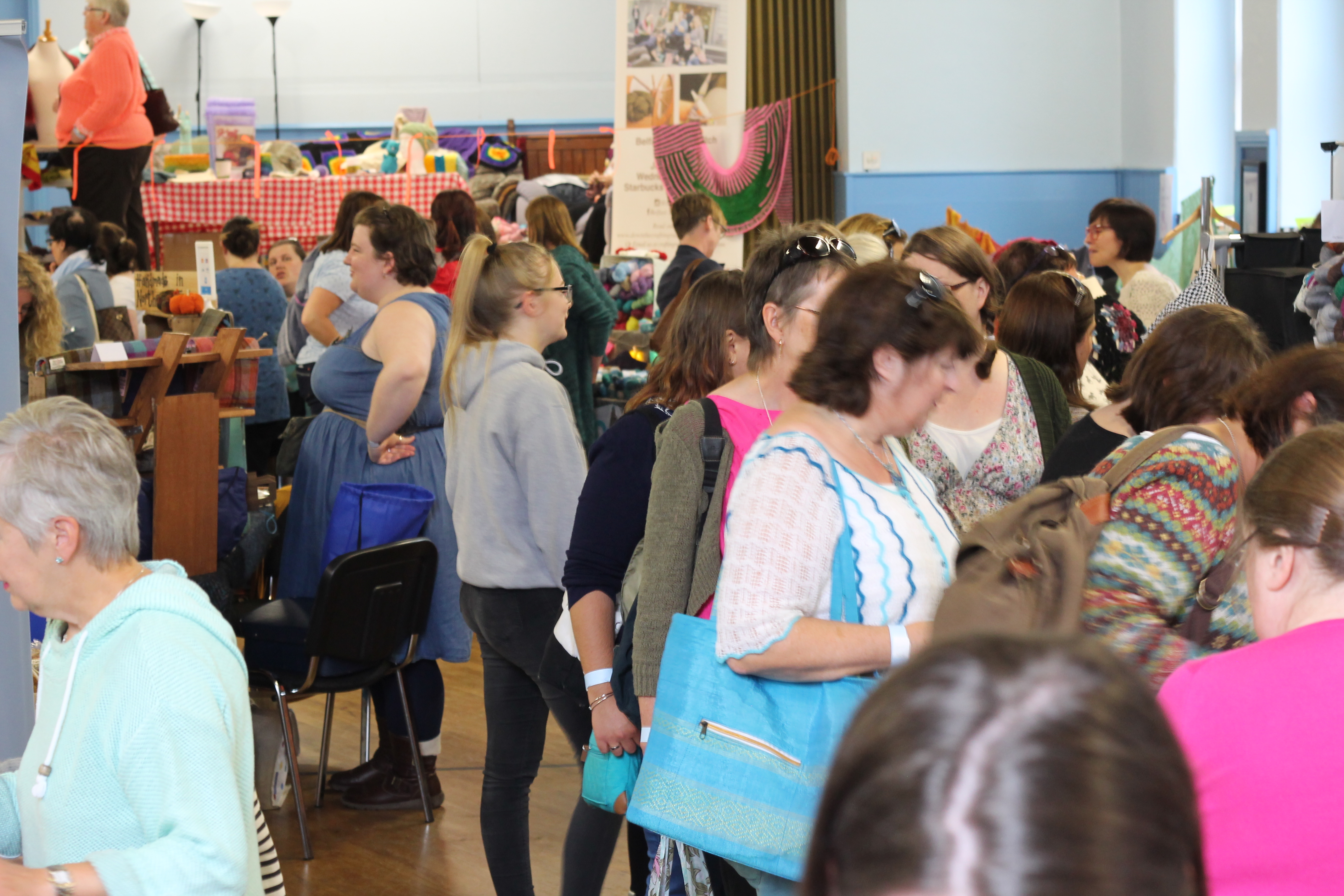 Also a huge thanks to the organizers for having us, hopefully we’ll be seeing you again next year.

Whitehead is such a beautiful town, I wish we had more time to explore but we packed up and headed straight home after the event due to severe lack of kiddie cuddles.

Mid August was a whirlwind of This is Knit, Dyeing and super secret plans and missions.  I can’t wait to tell you all about them – watch this space!

I was feeling a bit guilty that I’d been working so much over the summer so we decided to take a couple of days away with the kids to Co. Clare before they had to start back at school. So we headed off West last week, getting the tale end of a storm so the weather wasn’t fab but we got to see everything we planned and more. Hubs is weak for a castle or ruin and Clare is full of them! 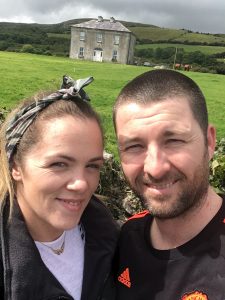 As we made our way towards Father Ted’s house, we passed through a part of The Burren, I of course, brought a skein of the colour way with me to get a pic but in true Irish style it was bucketing rain so no joy this time.

We blew the cobwebs away with a trip to Loop Head Light House and The Cliffs Of Moher. Although it was quite a cloudy day, the views were still unbelievable, such a fabulous part of the country. 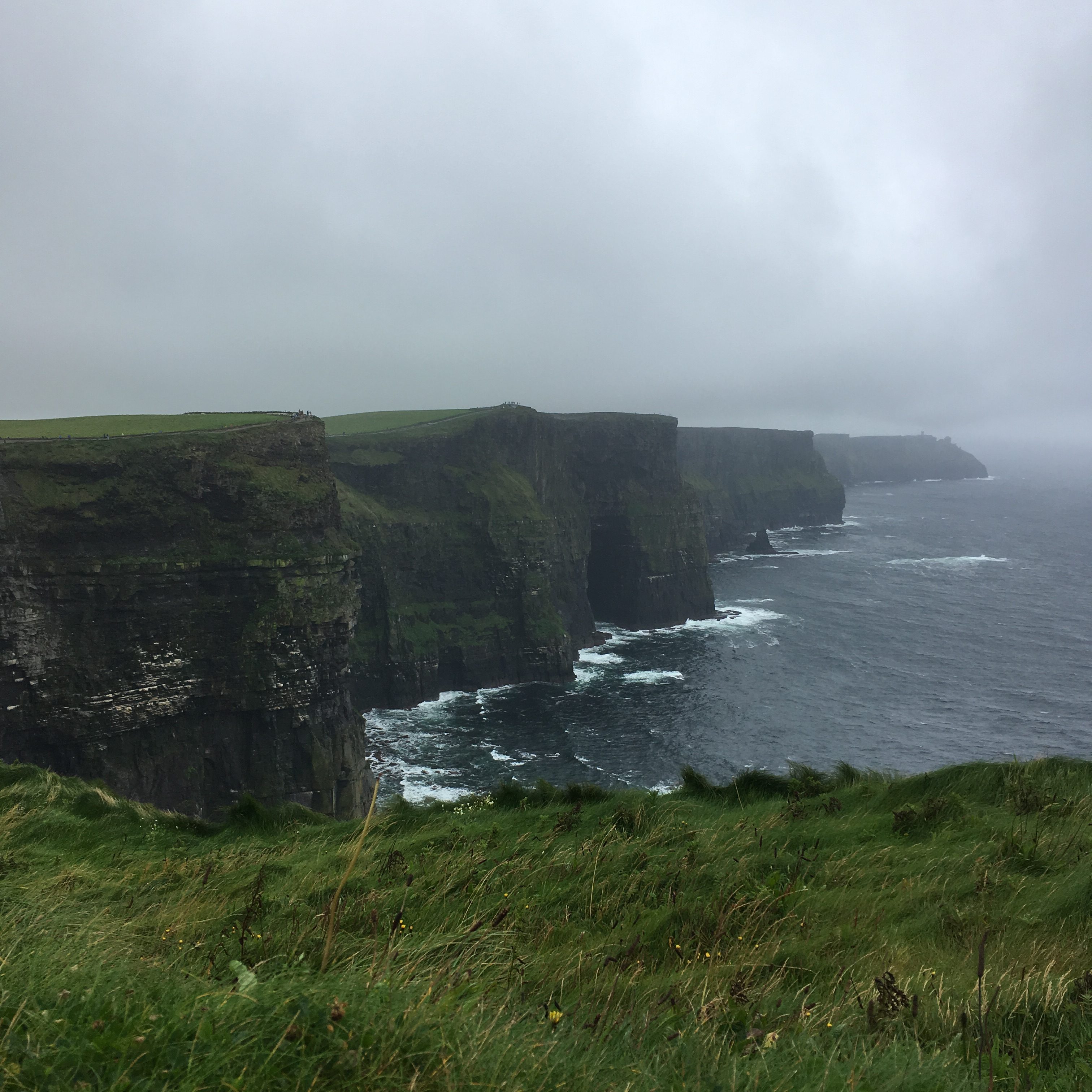 We finished the trip off by firstly visiting Craggaunowen, where there was a lovely lady performing a spinning demonstration with fleece from the locality and they use what they spin for art work around the attraction. We unfortunately missed the natural dyeing demo, I would have loved to see that. Then we went on to Bunratty Castle which is a great mix of history, animals and there’s even a playground to keeps the kids happy. 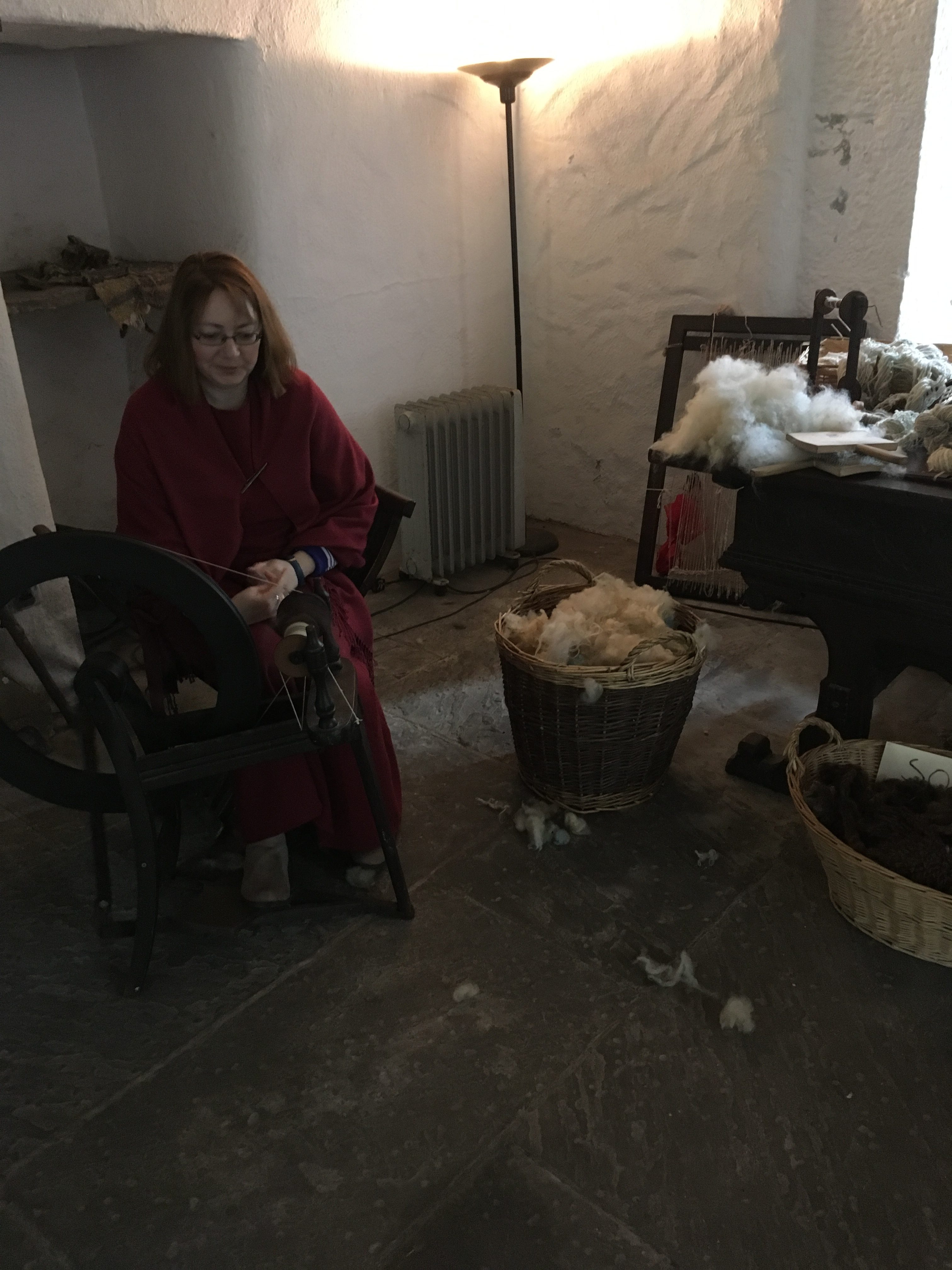 I’m just now getting to put this post together after the back to school madness has ended. This year for some reason has been a bit more stressful then previous. Both kids are growing up so quick and it’s overwhelming sometimes. It was so good to take a few days away with them and enjoy some good oul Irish countryside.

Where you at Yarnfolk or any of the attractions I mentioned? Let me know what you enjoyed about them in the comments.

About the Author: Jenny