You may know of  Townhouse Yarns but did you know that the majority of our yarn bases are named after some iconic Dublin streets? A couple of weeks ago, Lisa and myself grabbed our cameras and hit the streets of the Creative Quarter, so we could take you on a wee tour of our fair city.

Starting next week, and following on throughout the year, I’ll be doing some themed shop updates around each base yarn and letting you know a little more about the street that the yarn has been named after. As a bonus, I’ll be dyeing some limited edition colourways inspired by different images from our photo walk of each street. 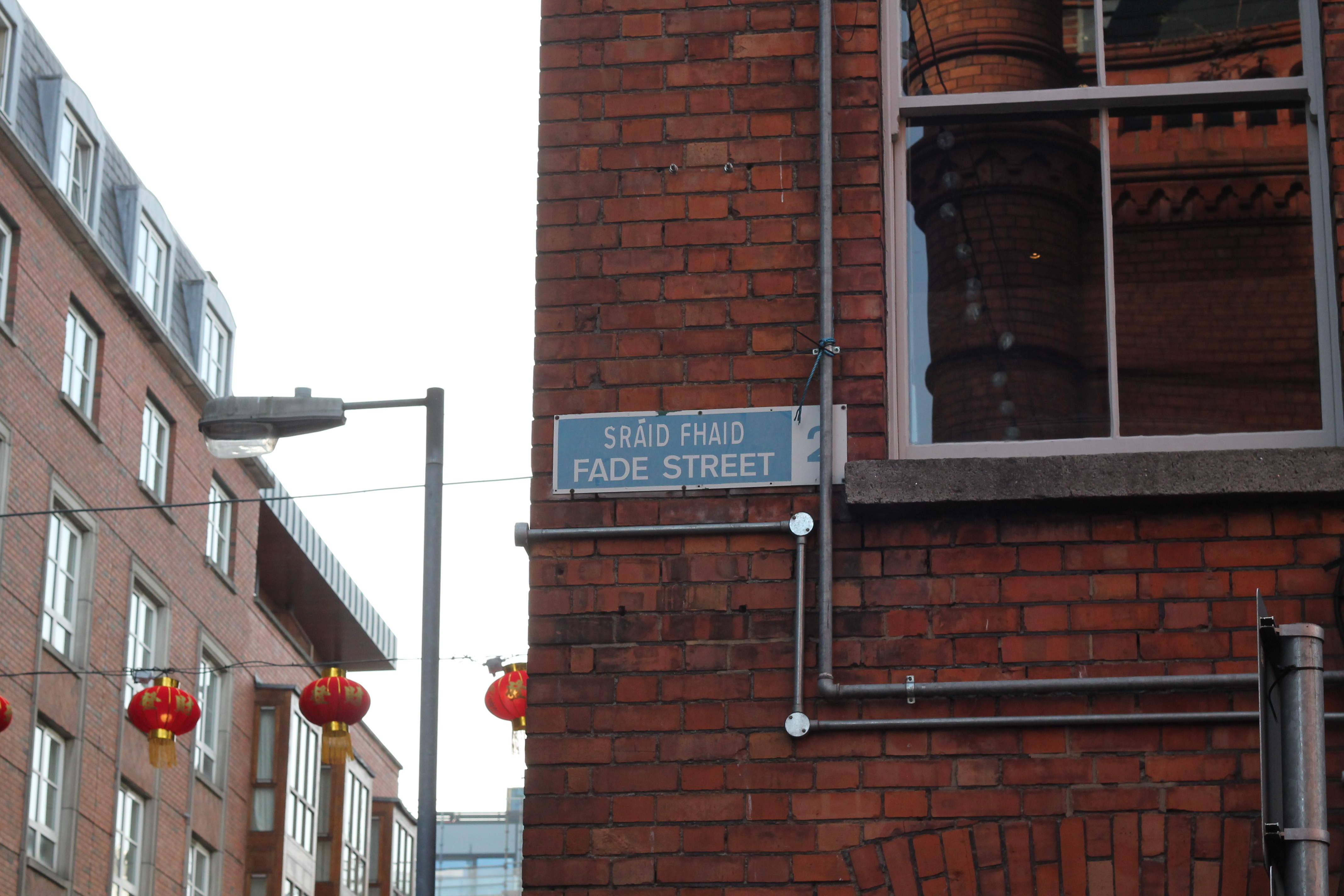 First up is Fade St, where trendy bars and restaurants sit side by side with indie-owned outlets like the “Rothar” bike shop and “The Rage” Record Emporium.

This update will feature two special edition shades, inspired by some features of Fade St itself, alongside lots of old favourites from the range.  These will be going live on Tuesday 12th March at 8pm GMT. Set your reminders! 😉

I’ll be sharing the pictures I’ve based the shades on over on my Instagram account over the next few days so make sure you pop by for a look.

I’ve had a shawl in my possession since November, kindly lent to me in Barcelona, which then travelled back with me to Dublin and has been on show in both the Studio and in This is Knit. Since then it’s been on whirlwind trip to Vogue Knitting Live New York and now it’s back in Dublin again! Any ideas? 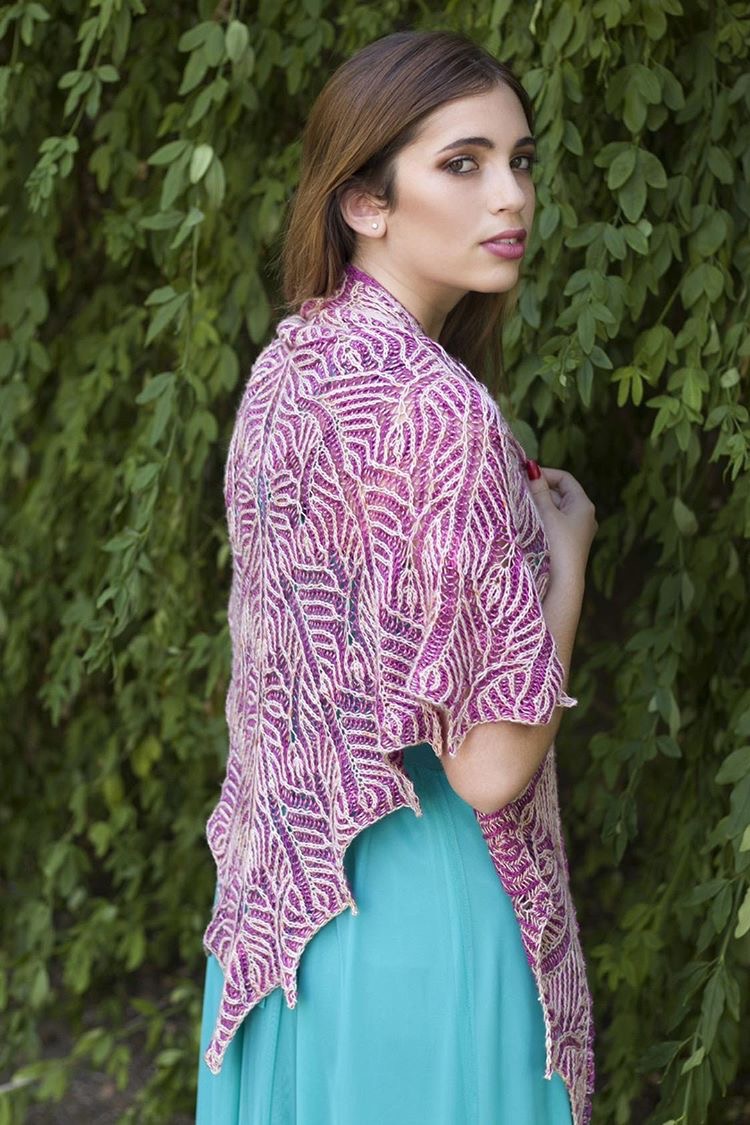 BrioNancy by Andre de Castro is a stunning two-colour brioche shawl designed using Fade St 4ply and an ode to the Queen of Brioche, Nancy Marchant.

I’ve created some colour combinations for the shop update that I think would work wonderfully for this shawl as well as the original ‘Shimmer’ and ‘Toffee pop’ pairing.

***Also happening in this update***

We’ll have some kits available for a new pattern release that will be happening on the same day. I’m looking forward to sharing more with you next week,  but for now I have to keep tight lipped!

That’s all the news for now apart from.. Only 100 days left until Woollinn..!

See you for the update then! Set your reminders for Tuesday 12th March at 8pm GMT

About the Author: Jenny